by kumornews
in Entertainment
Sharing is caring 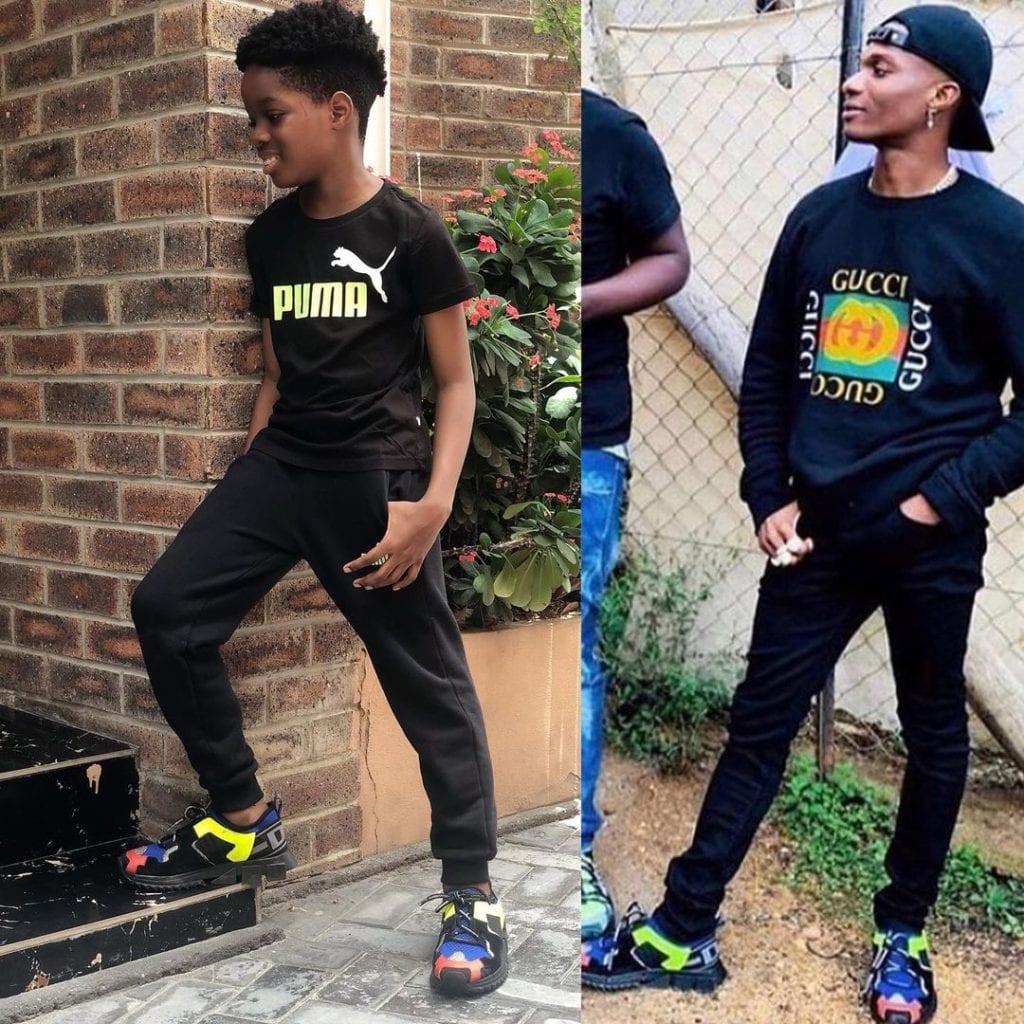 Big Wiz has finally silenced haters with the Hard currency he gifted his First son, Boluwatife.

The music star who touched down Nigeria on Sunday has been tensioning social media users with pictures and videos from his private party, clubbing, drips and of course, foreign currencies.

This morning, Tife excitedly took to his Instagram page to show off the foreign mints his daddy gifted him after he hung out with him. Bolu got 10 pieces of Hundred Dollar ($100) notes (which converts to over 500,ooo Naira) from his Dad, Wizkid.

He excitedly posted a video of himself counting the money and spraying some on his mother, Shola who was behind the camera laughing and hyping her son.

Sharing the video, the 10 year old made a PSA that his level has changed and he only speaks foreign currency from now henceforth #SapagatsnothingonTife.

Fans and followers reacted by commenting that cash gift is a bribe to pacify the young boy for Wizkid Missing his Birthday 10 times in a row. 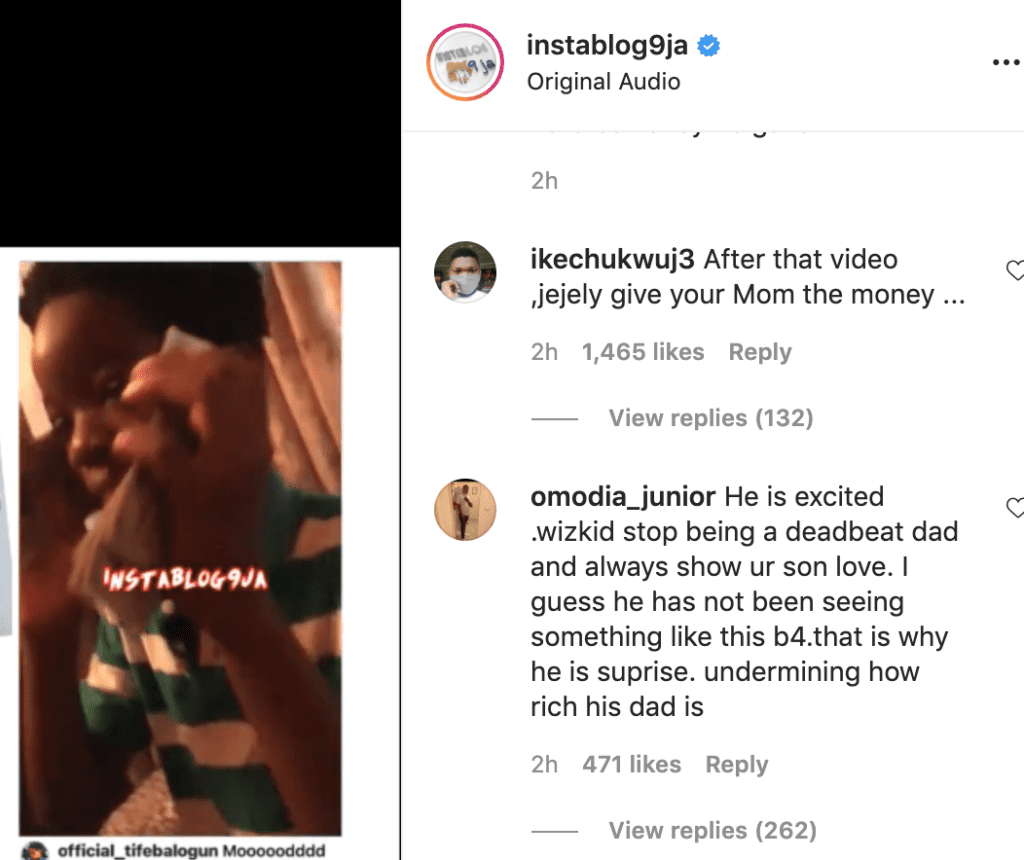 Recall, Wizkid received heavy backlash after he replied his first baby, Shola who called him out for missing their son’s birthday (See Post Here)

2023: Bakare kicks against power rotation, says it is immaturity

DONT SPEND N800,000 FOR A CHILD’S NAMING CEREMONY AND PUT N500 IN AN ENVELOPE THEN START WONDERING WHY THE CHILD IS WAYWARD IN FUTURE.

2023: Bakare kicks against power rotation, says it is immaturity